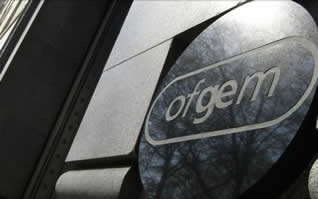 ARV Consulting Limited has secured a new contract with Ofgem, the UK government department, tasked with regulating and overseeing the companies that operate the UK's gas and electricity networks. The new role is to provide further engineering support for the gas distribution price control, and follows the work undertaken earlier in the year where ARV Consulting, as independent consultants, supported Ofgem in arriving at their Draft Determinations for the RIIO-GD2 period, from 2021 to 2026. Tony Voss, ARV Consulting Director said "Now, in the current Consultation phase with the network companies, the next step is to provide objective and independent consultancy in support of progressing the dialogue between all parties towards the Final Determinations later this year". The ARV Consulting contract will, once again, be a collaborative delivery with QEM Solutions which proved to be a great combination in the draft phase for executing this key role.